We are truly advocates for our clients – we care about them. 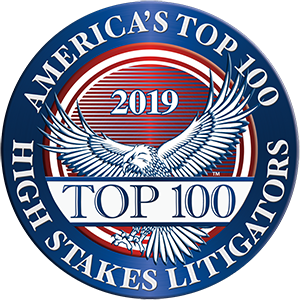 Helmut’s practice is focused primarily on municipal, land use and zoning law, and commercial litigation, with a focus on financial, fiduciary, and probate litigation. He represents governmental entities, including serving as City Attorney for two cities in St. Louis County.  He has successfully litigated zoning and other public law issues in state courts in Missouri and Illinois. Helmut has served as lead counsel in several multi-million dollar litigation matters before courts and arbitration panels, as well as partnering with clients in large-scale redevelopment and zoning projects. His municipal experience includes: